We all have heard different stories of horror and terror in our lives. Some of them are self-created and some are actually real. But there are no actual proves of their authenticity.

As many of us have just listened to these paranormal stories, none of us has seen them. But some stories and houses create their own example and write their name in history books.

One of those most terrible and horrifying stories is Amityville horror. This is not just a story but a bitter truth that makes an end to severe lives. This is why this story got its place in many novels as well as movies.

The world's fastest expanding and selling story Amityville was originated in 1974 from thirty miles outside New York.

Amityville is the name of a house thirty miles away from New York City. By spreading the news of the horror in the city and outside the city, this place got the name of Amityville horror.

The actual story revolves around a man named DeFeo who killed all his family members with a .35 gun. Surprisingly all were killed at night when they were sleeping. It includes his parents and wife and children.

The story of cruelty doesn’t end here. When the police reached the murder spot DeFeo was there and helping them in picking the dead bodies. When police arrested him and asked him about the murder, he just replied “I didn’t kill intentionally”.

The investigation continued and police officers started asking their neighbors if they heard of any fire sound or crying. But the terrifying fact was that no one heard a firing sound. The rifle that was used in the murder is an old rifle producing a lot of sounds that can spread up to 10 miles nearby.

But no one listened to any sound of firing. Another terrifying fact was that no one ran to save their lives. All were killed sleeping at their beds no one heard the crying, running, or firing sound.

After this murder got to its end and the police arrested DeFeo, a new family came to live there and bought this house. Though the house was sold at low rates due to the murders here.

But the conflict of horror drama was not ended there. When the Lutz family started living there, they didn’t complete even two months there. 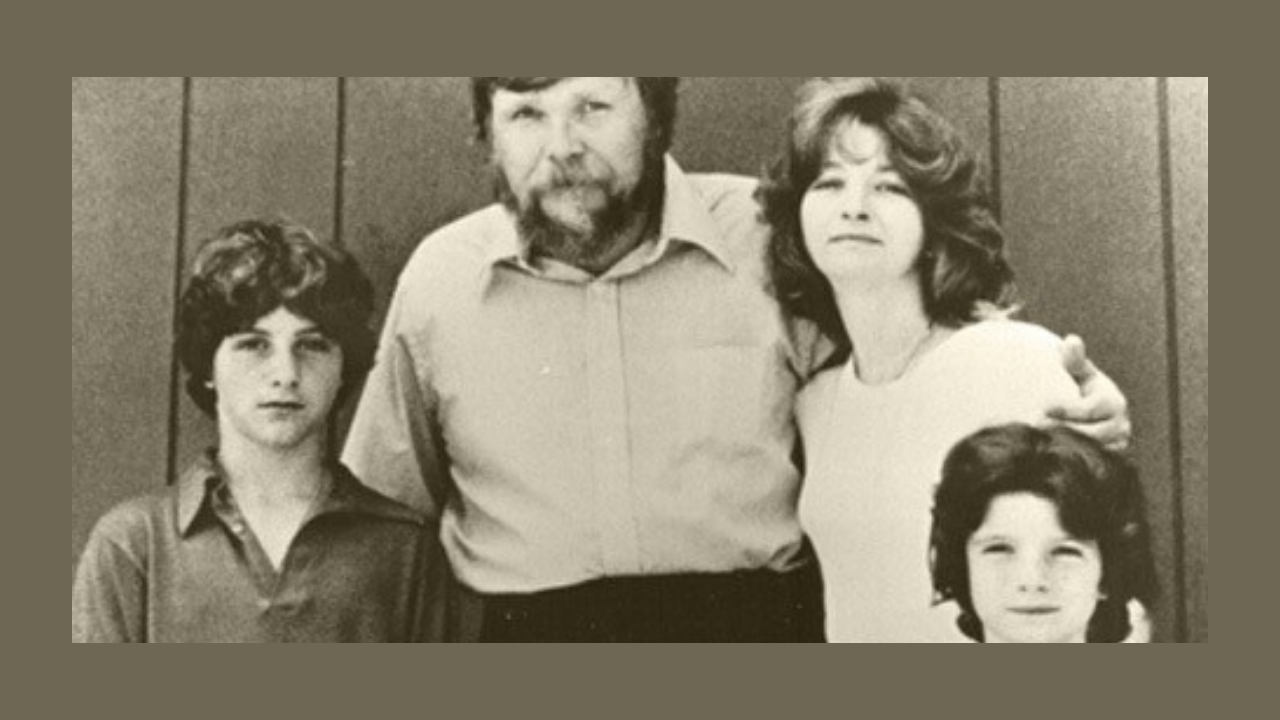 Some terrifying acts that happened with them are as follow;

·         They saw something greenish liquid coming out of the wall.

·         They saw a terrifying pig with a bulk body and red eyes starring at them from the window.

·         They heard the noise of a knife someone throwing and knocking at the kitchen table.

·         They smell certain types of odors and also George wakes up at 3:15 daily at the right time when the murder happened.

·         Their garage door was opening and closing automatically.

·         They called a priest to make some prayers in the house and ward off the bad spirits. But the priest denied to come again and said that he heard a screaming sound of getting out.

After all these incidents the Lutz family decided to leave the house. Though they were already suffering from the financial crisis. Thus, they decide to sell their horror story.

But before the selling, they had to make it clear if it is true or not. Therefore, they got to appear in front of a lie detector machine and they passed.

Their son Daniel who then move on to queens New York and was doing a job there said that this Amityville house destroyed his whole life. Still today he failed to sleep at night due to nightmares.

Amityville was not broken or repaired by the government due to its increasing popularity. People were spending a lot on making films and stories about this house. Amityville then further sold out to six other families which are still hidden.

Amityville is still there established in its older form and open to all the ghostbusters. Those who want to test their bravery skills can once visit this house.

Myself Adnan Ali, a competent and effeicent content writer and fitness athelet. I love to write on health related topics. My research and study skills made me capable of writing on controversial topics as well. If you love my Articles, kindly follow me and comment your view points. Thanks!